Like many of you, I have spent most of my life viewing America from the sidelines. Time and time again, I found myself wanting to jump onto the field as a player, instead of merely cheering loudly for those willing to take the field, those willing to be bruised and battered fighting for the values which mean so much to me. Every time I thought about raising my voice in opposition to those things which I strongly believed were tearing apart the very fabric of the freedoms which our founding fathers had woven into the Constitution, I decided that my small voice would never be heard, or I did not have the skills or strength to be a player on the field. Yet, as I stood on the sidelines, I finally decided that enough was enough and unless I was willing to enter the fray, I had no right to complain about the direction America was heading.

So, after a lifetime of watching the best and worst of Americans, it was time to put into words all that life has taught me about the greatness of America, a nation which is the home of the free because of the brave, and especially because of the blessings of an awesome God. 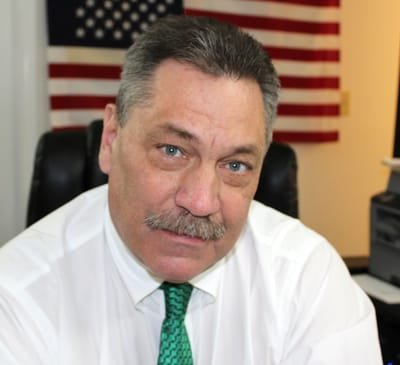